Did Ferrari blacklist Justin Bieber from buying its cars?

Ferrari rules are harder than you think. Not everyone can own a car from this company, so if you have a Ferrari, you have to follow its rules.

In fact, Justin Bieber is on Ferrari blacklist because he has publicly violated some of these rules. why Justin Bieber is on Ferrari blacklist?

The short answer to this question is in this sentence: Ferrari rules are harder than you think. Not everyone can own a car from this company, so if you have a Ferrari, you have to follow its rules. It does not matter how rich you are or whether you are a celebrity or not, Ferrari has strict rules that if the car owner does not follow, he will be blacklisted by Ferrari. The famous singer did not know about these rules and can no longer buy a new car from this company. In fact, Justin Bieber is on Ferrari blacklist because he has publicly violated some of these rules.

What is the Ferrari rule for owning a car from this company?

Justin Bieber is on Ferrari blacklist for not following rules 1, 3, and 4. In the continuation of this article, we put the video of Justin Bieber's old and new car and the violations he committed. If you want to know more about these rules, open the boxes below.

The company opposes selling its cars in the first year and selling without prior notice. This rule is even stricter for certain cars. In fact, these rules are to prevent the creation of new ownership for this type of car. Ferrari always wants to have control over car ownership.

Ferrari and Lamborghini have always been in competition. If you only have one Lamborghini, you will not be included in the Ferrari list. It does not matter how many cars you already have from this company or how rich you are. Lamborghini? Not at all

3- Do not cover the Ferrari brand

Wherever the company logo is used, you are not allowed to cover or change it. It does not matter if the logo is on the steering wheel or on the hood of the car.

4- Do not make excessive changes to the car

If you own a Ferrari, you are not allowed to change the body, change the engine, or change the color. In fact, all the changes and repairs of the car must be done by Ferrari itself, otherwise you will be removed from the warranty list and will probably be blacklisted by Ferrari like Justin Bieber.

5- Visiting the factory? Are you a celebrity?

If you are a famous and popular celebrity and there is no negative point in your working life, you can visit a Maranello VIP Ferrari factory and order a car with your own design. Of course, neither being a celebrity nor being rich will help you to be on the special list of this company. There are many celebrities who are not allowed to have even one Ferrari like David Lee and Preston Henn.

6- Would you like to be on the VIP? Buy more Ferraris

If you want to be on the VIP list of this Italian company, you have to buy more cars. In fact, to be on this list, Ferrari expects you to have at least 4 cars from this company.

7- Do not say bad things about the Ferrari brand

This company wants you to behave like someone who has a perfect luxury car. Do not gossip about the company's cars, do not criticize on social networks, and do not spread rumors. Even if you are right, you do not have the right to gossip about this brand, otherwise you will be blacklisted.

The actions of Justin Bieber, which was against the rules of Ferrari

now Justin Bieber is on Ferrari blacklist. but why?

This popular singer has broken several important rules over a period of time, which we will mention below.

But these are not the only rules he violates. Justin Bieber, after violating the above three rules, put this car up for sale in 2017 without prior notice, which is practically against Ferrari rules. now, according to various reports, Justin Bieber is on Ferrari blacklist. This means that this famous singer can no longer buy a car from Ferrari. 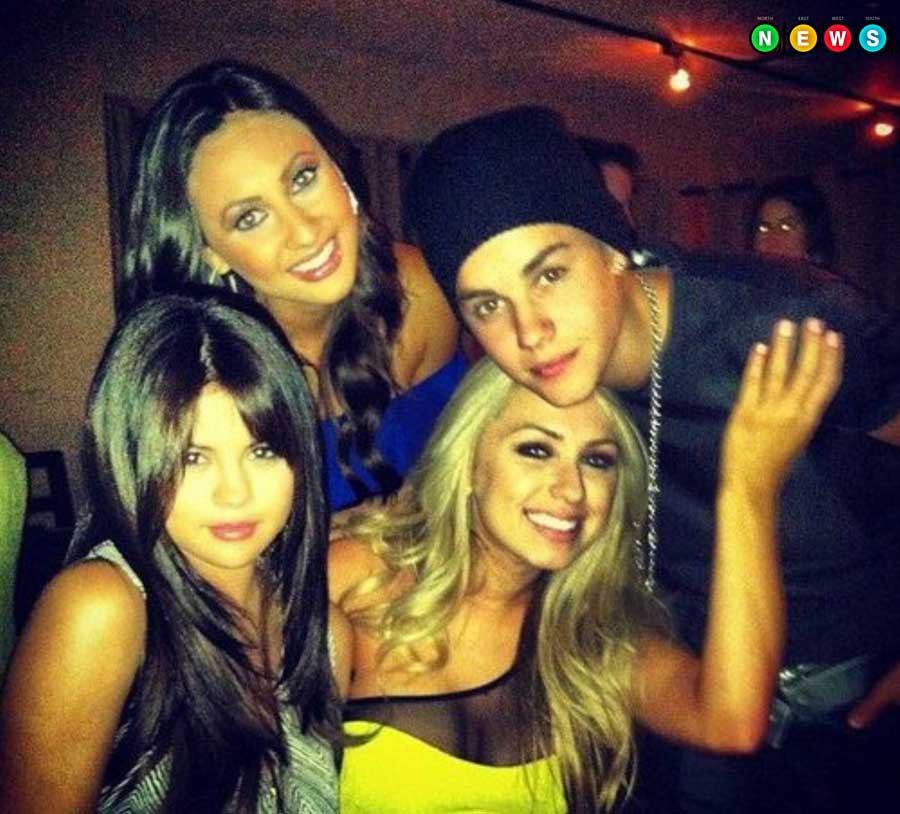 The interesting thing about this Italian company is that it has added other celebrities to its blacklist. In fact, this famous singer is not the first person to be included in this list. Before him, celebrities like Nicholas Cage were on the blacklist.

In fact, the story of Justin Bieber being blacklisted by Ferrari began when he posted a movie on social media that violated a number of Ferrari rules.